Hi all I have listed my very rare Richard Burns replica jacket on eBay.
I've too much stuff collected and more into the 555 era but took a long time to find this all the same.
Will keep it if it doesn't make the right money. 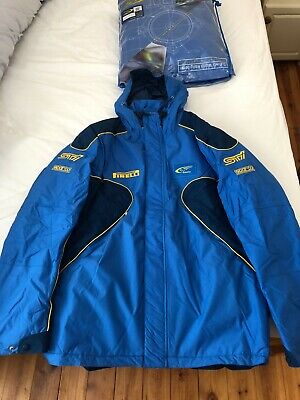 This has never been opened - the pictures of the jacket are that of another one I have.
www.ebay.co.uk
Current: MY96 Impreza Type RA STi Version II - MY99 Forester Turbo S