November 1992 was a memorable month for Subaru fans.

Why? This was the month that the Subaru Impreza was unleashed to the public in it’s home country of Japan.

The small 4 door sedan was originally available in both two and four wheel drive variants with both naturally aspirated and turbocharged powerplants. Naturally, the turbocharged version is of most interest to us. 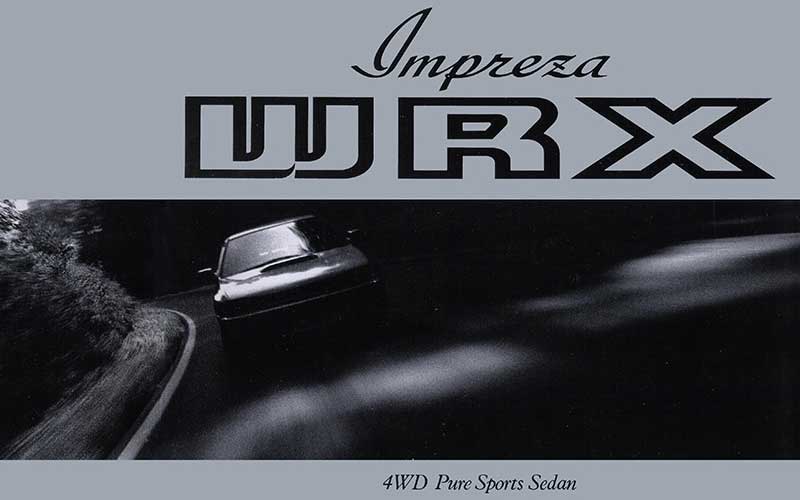 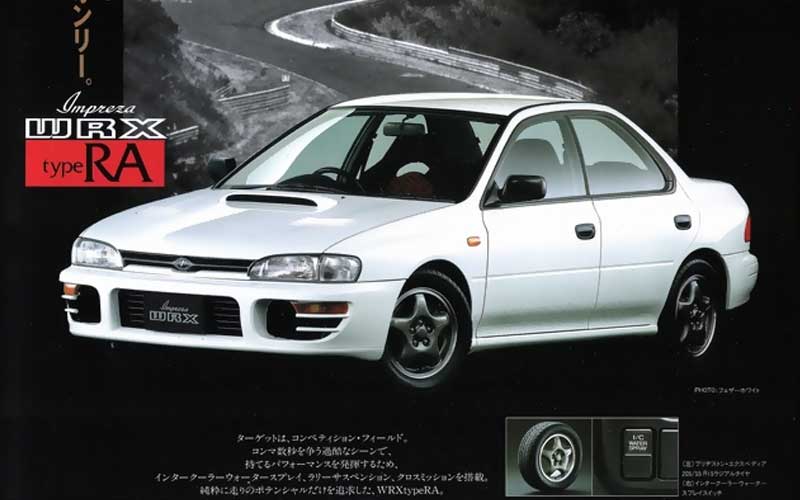 The database is currently populated from MY93 up to MY09

Type your Impreza model code in the box below: